Almost Famous- AF is a newly released addictive EP from the super dope hip hop star Michael Dean’s and is streaming successfully on all platforms.

Michael Dean is a rising star of the hip-hop world. This February, the Mexican- Italian recording artist from Anaheim, CA, has blessed his fans with a full-fledged EP named Almost Famous- AF featuring seven tracks. 2021 is finally here, and after going through some terrible times in the last year with no concerts and live performances all his fans anticipated this release as everyone wants to party now. Almost Famous is like a breath of fresh air for everyone, and every track in the album exhibits Michael’s unique blend of Hip Hop with a character to become the life of every party. 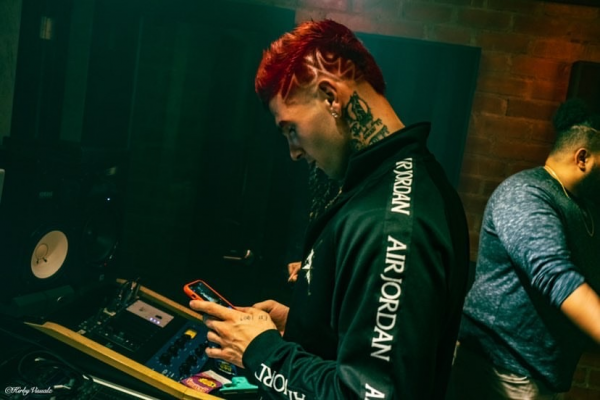 The young and energetic musician born in New Mexico and raised in California was enthusiastic about Hip Hop Music since early childhood. At the age of 8, he was obsessed with the ever-green Illmatic by Nas, which later motivated him to write lyrics on beats he was found fascinating on YouTube. Later, he chose poetry and music as his creative expression and, with his brothers’ help, invested in a piece of small equipment and kept working actively to polish his craft.

Despite facing hardships in his teens and continually moving to new places due to financial issues, he found comfort in writing and music. He always strived to surround himself with wholesome family-like friends who relished music and shared a deep bond with them. Life continued to test him, but music was his driving force through all the challenging times, and with hard work and passion, he manages to survive it all.

Michael is now a thriving recording artist with a massive fan following on all social media platforms and more than 24,000 monthly listeners on Spotify. He is associated with Compton Menace Collective MHG. Aka Money Hogg Gang, his big bro’s label with a pool of talented artists and producers on the team.  He has worked with notable producers and artists such as iLL Faded, Daylyt, Compton Menace, Caskey, King Los & more. 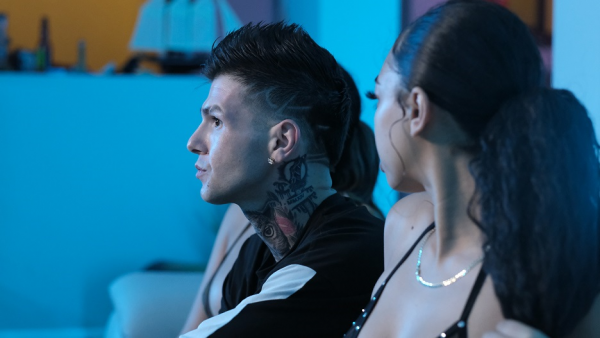 After releasing numerous marvelous singles like Sauced Up, Lemonade, Savage, Promise, Different, My Route, and more, a whole EP titled “Almost Famous- AF” by the California-based singer/ songwriter is out now. When asked to talk about his recently released EP, Michael said

“Almost Famous” is a sarcastic, dry side of me that’s why the name fits so well. I take my music seriously, but I also love making it. It’s a whole vibe and feels to every song and track. I write My Music entirely unless I go and punch in on some songs to get the real creative juices captured.”

The singer recently published a post on his Instagram to thank his fans for the overwhelming response to his album and also gave a sneak peek of BTS of the project. The hip-hop/RAP mini-album is available for streaming on all leading platforms, including Spotify and Apple Music.