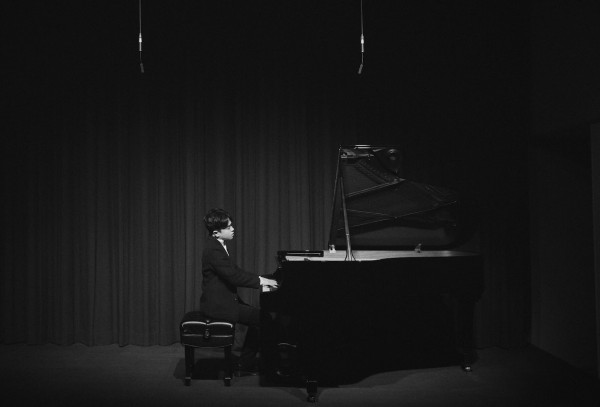 ‘Espressivo’ contains 10 piano pieces. A clear melody line and rich emotions are main characteristics of the music. The track ‘moss’ was released with a music video combining images of nature.

The title ‘Snow’ ranked 3rd on the BugsMusic (South Korea) New Age chart on the 13th, the day of its release. JUNJO said “The main role of music is to convey emotions. I tried to put emotions and facial expressions in every moment while recording” in an interview with BugsMusic.

Stomp Music, the company in charge of the release, is known as distributors of Yiruma’s album, another famous composer in South Korea.

JUNJO who graduated from Seoul National University made his debut with a single ‘Wave’ in Apr 2020. In July of the same year, he continued his works by releasing mini-album ‘Handwritten’. 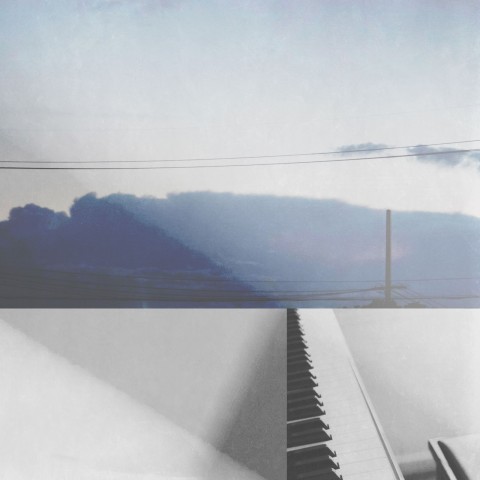